All hell broke loose the other week at work. Did you hear about FILAGATE? I’m still chuckling about it now. So the facts are that those trainees to everyone else in the whole world were called Fila. Pronounced, it seems, FEE-LA. I accept that. In America they said FEE-LA. In Spain they said FEE-LA. Even on the Wirral, in Ormskirk, St Helens, Wigan they said FEE-LA. BUUUUUUT, in 1990’s Liverpool, WE SAID FEEl-EE-A! FELIA! FEEL-EEEEEE-AAAAAA! 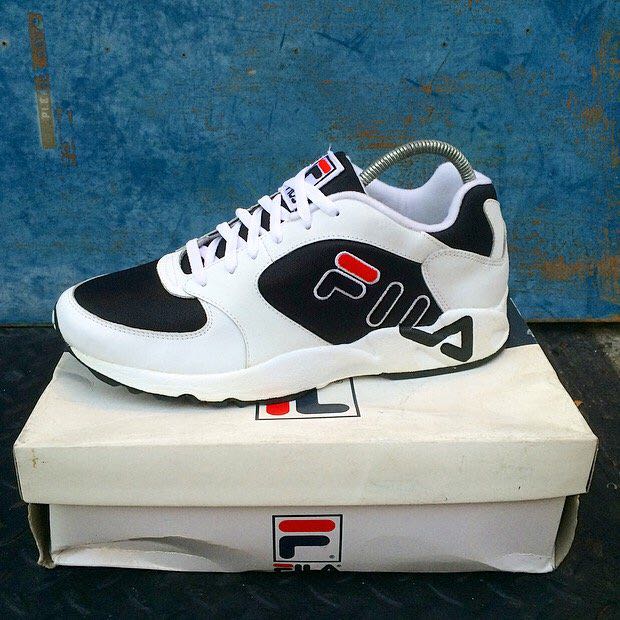 When there were no camera phones, riding the bus to Speke was a day out and you were always on standby to say those important words ‘…eh will you cop for my mate?’

I can’t tell you why we called Fila ‘FILIA’ but loads of us did. If you were lucky enough to have a friend or family member who planned a trip to Florida during this wonderful time you prayed they brought you back a pair of Felias!

If you agree and also said Felia I salute you my friend. It happened. You are not alone. Now lets get down to the nitty gritty. If you said Felia, I’m guessing you did most of these other things too….. Lets see?

Which ones do you relate to? Tell me your 90’s stories, get involved on Facebook: click here!

24 hours after my first treatment I can report my skin looking fabulous and I have spent the last 30 minutes thinking about getting back...

It's getting close now. Almost time for Ladies of Liverpool season 4 and I am really looking forward to chatting to YOU! Could you...

From beauty queen to Big Brother bully, what’s really gone on behind the scenes? With no questions dismissed or avoided, hear...

This week let’s get to the bottom of weight loss! Hear from an ex-international British gymnast who represented her country all over...